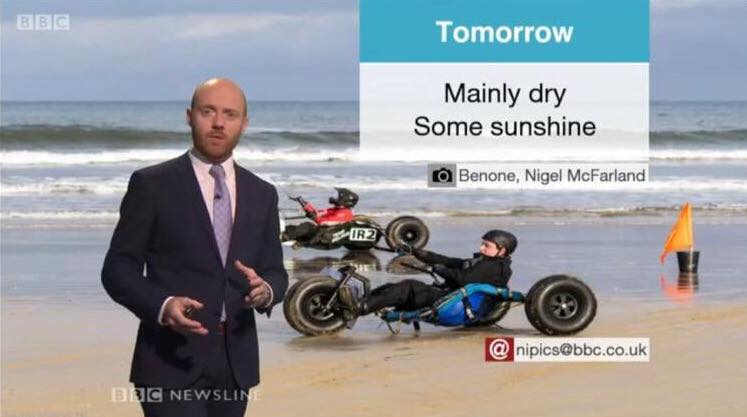 Well, three fantastic IPKSA events have come and gone so far this 16/17 winter season and they sure were fun in the sun with almost perfect weather .

Also during September over 500 of the European Sandyacht community received a presentation and information packs about the 2017 Championships in The Boyne Valley region of Ireland , more on that later. 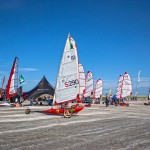 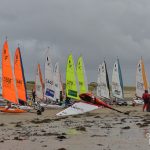 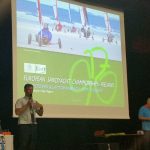 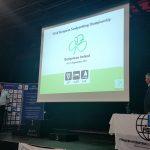 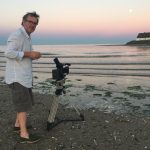 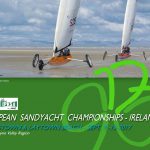 Bettystown as always lived up to its reputation as the premier location for Sandyachting on Irelands East Coast and delivered the perfect windy weather too. It was great to see new and familiar faces come along and provide the spectacle of sand yachting and kiting to the bystanders.

Benone in November brought mild weather and light winds along with fantastic scenery of course. The amount of media attention we get for these events is growing and photographers outnumbered competitors at times. One photograph was featured as a daily backdrop for the BBC TV weather forecast, well done Nigel.

With light winds only four races were completed on Sunday but Trystan is clearly the man to catch in 2017.  Thanks to everyone for coming along and for the interest shown by the people wishing to try out our sports. Another good sporting and social occasion on Benone was had in November.

Benone on October Bank holiday weekend was just beautiful but alas lacking much wind, however our kite buggy section got a number of races completed in the glorious sunshine. IPKSA has held events on Benone and Bettystown for many many years and both will be the focus of the 2016 / 2017 action with IPKSA returning to events Kerry, Donegal, Sligo and Louth at a later stage.

The Bettystown September weekend event was held just exactly 12 months in advance of our festival of sail which is on Sept 10th – 15th 2017, the 52nd European Sandyacht Championship. The best pilots in Europe will qualify to participate in our festival on the beach at Laytown & Bettystown.

See the European Championship page on this site for more information, keep going back as it will be updated.

Here is our first event promotional video which we made to show the overseas sand yachting community what we have available to them in the Laytown and Bettystown area, our Boyne Valley region. Already we are receiving confirmation of competitors and volunteers from across Europe heading to the East Meath beaches for our event in 2017.

If you can offer assistance or support to us in the hosting of this unique and prestigious event, or if you would like to be recognised as an event partner then please let us know. The event aim is to host a European Championship event in East Meath and showcase the area to our International visitors and competitors encouraging them to return with others to the beaches of East Meath again and again !

As always keep an eye on our Facebook pages for updates.