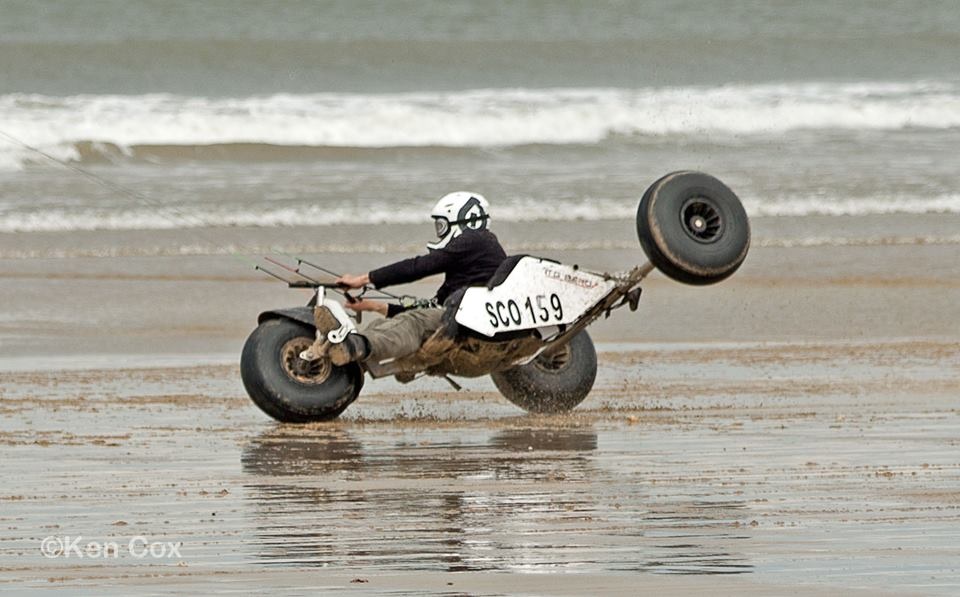 After an action packed Irish  round of the 2013 Celtic Challenge on Benone Beach it’s all to play for when the return leg in Scotland takes place on Luce beach.

A big thank you to who traveled from Scotland for the event, we hope that you enjoyed your weekend. An even bigger thank you to the race masters and marshals for the weekend for their support and to Pat & Jo Letters of Blokart World for feeding the troops.

Ken Cox captured some fantastic photographs over the weekend including one of impending doom for our scots pal Alan ! 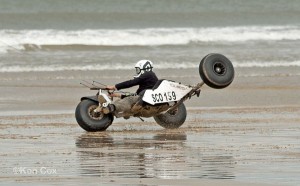