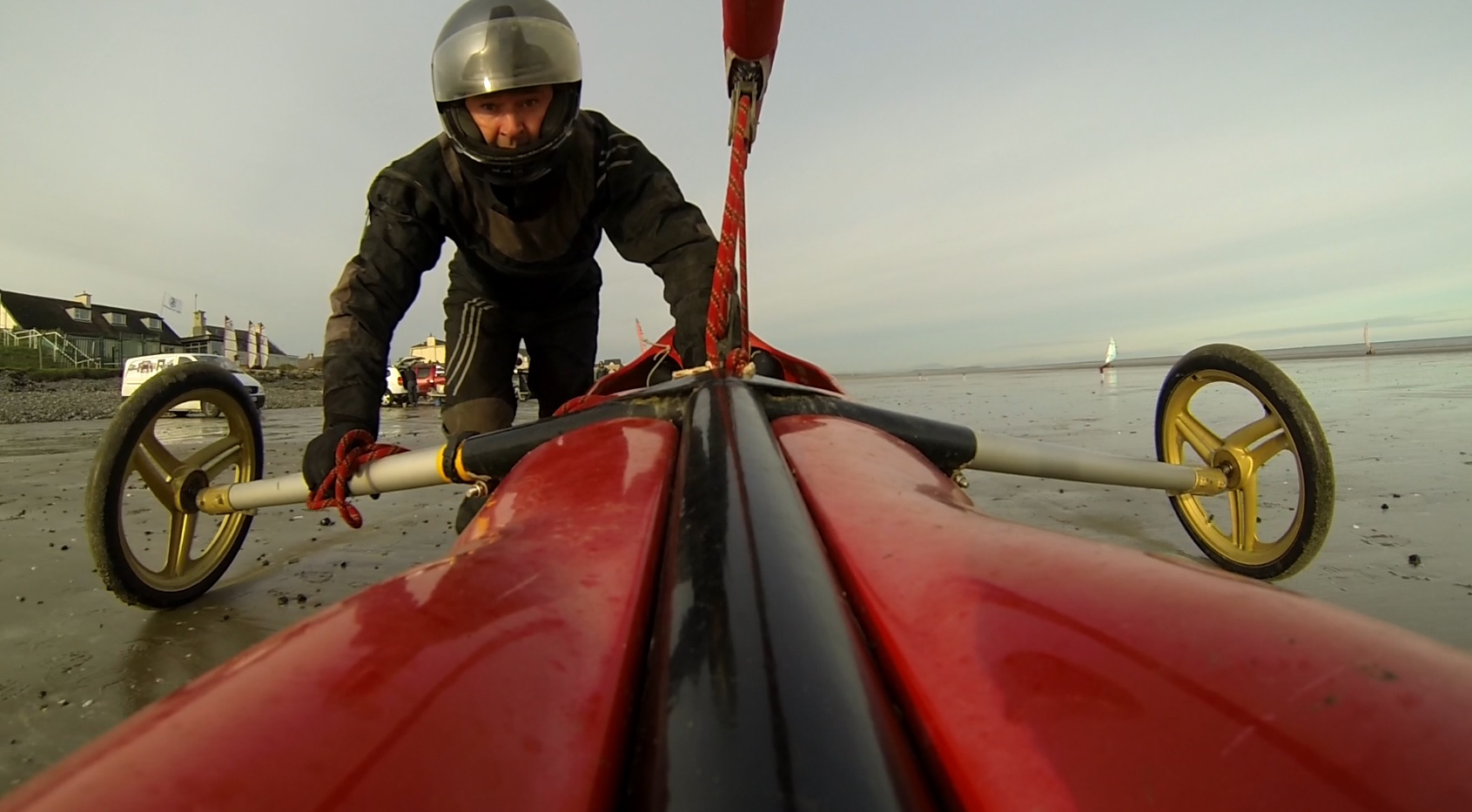 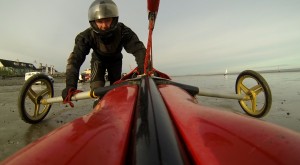 Well 2014 is here and the wind has returned, thanks Santa.  MAny of our members joined others for the Annual Hot Toddy gathering of wind sport fans on Laytown beach on 29/12/13 to see out 2013. The weather was mild and windy just what the doctor ordered  and the well attended gathering was well supplied with goodies, warm food and soup – thanks Chefs !

IPKSA has 2 events within the first 6 weeks of 2014 so come along and join in at the January event on 18/19th on Rossnowlagh Beach in Donegal and shortly after that on Feb 1/2nd at the superb Benone beach in Co Derry, Close to Limavady and Colraine.

See you on the Beach